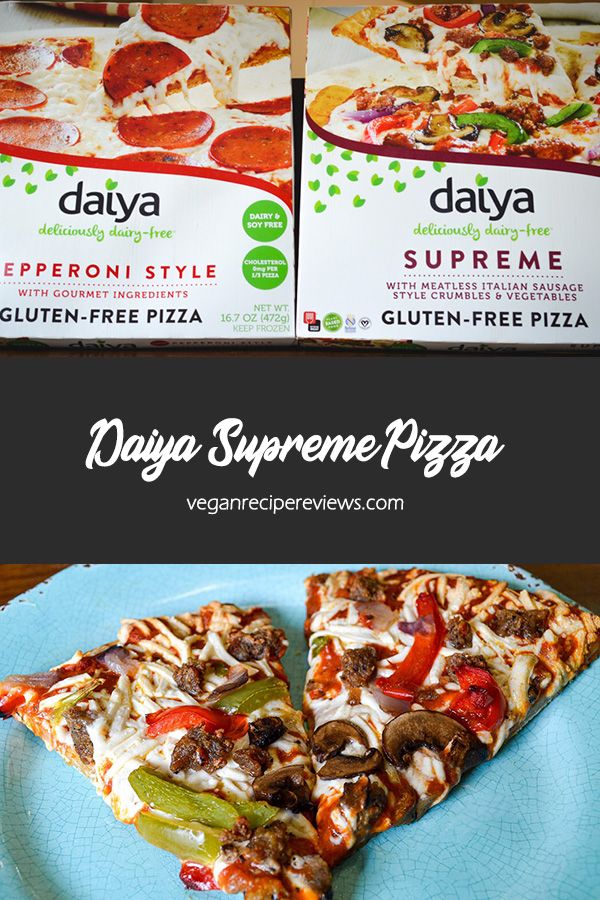 This weekend I found the Daiya pizzas on sale for $5.99 and I hadn't tried them yet so I was pretty excited to get them. My grocery store had a few different ones but I went with the pepperoni and supreme pizzas. Today, I will be reviewing the supreme pizza but I plan on making another post about the pepperoni soon. 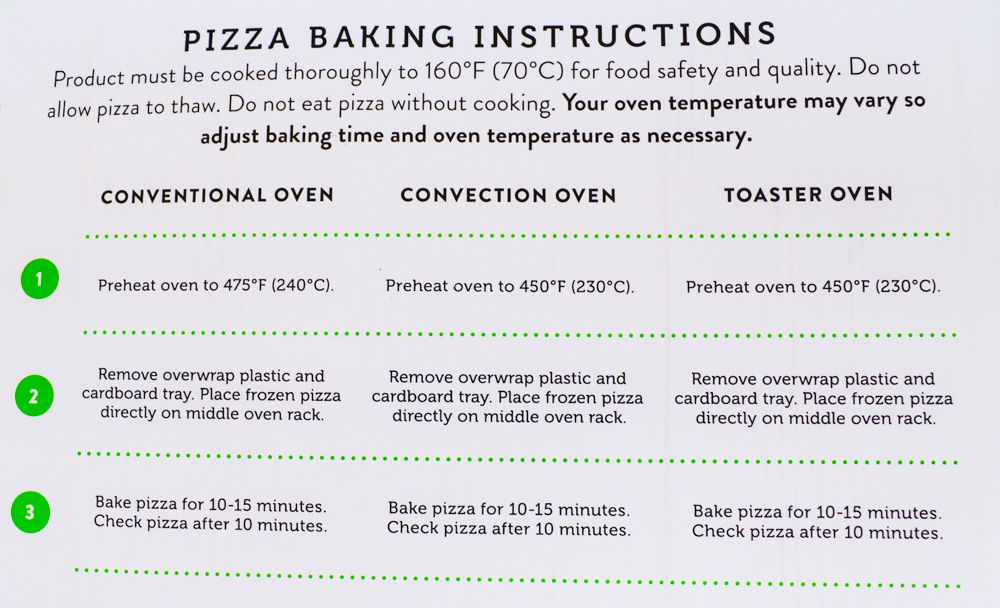 I followed the package instructions and cooked it at 475°F for 15 minutes. It said 15-20 minutes but the edges got a little crispy and it looked done at 15. Below, is a comparison of how it looked frozen vs cooked.

This was honestly the best frozen pizza I've ever had. It was even better than ones I had before I went vegan 9 years ago. I was a bit scared when I saw it was a gluten-free crust but it tasted great. It also held together very well and I had no issues with the crust breaking apart as it sometimes happens with gluten-free flour. The sauce was perfect and they went ham on the cheese which gave it that authentic cheesy taste you expect from a good pizza. The crust was a bit crunchy but the rest of the pizza was soft. The only problem I had with it was the beyond meat sausage. Don't get me wrong: it tastes great! However, it was chewy and I'm not sure why. Maybe I should have cooked it a bit longer? Overall, it was still the best frozen pizza I've had. 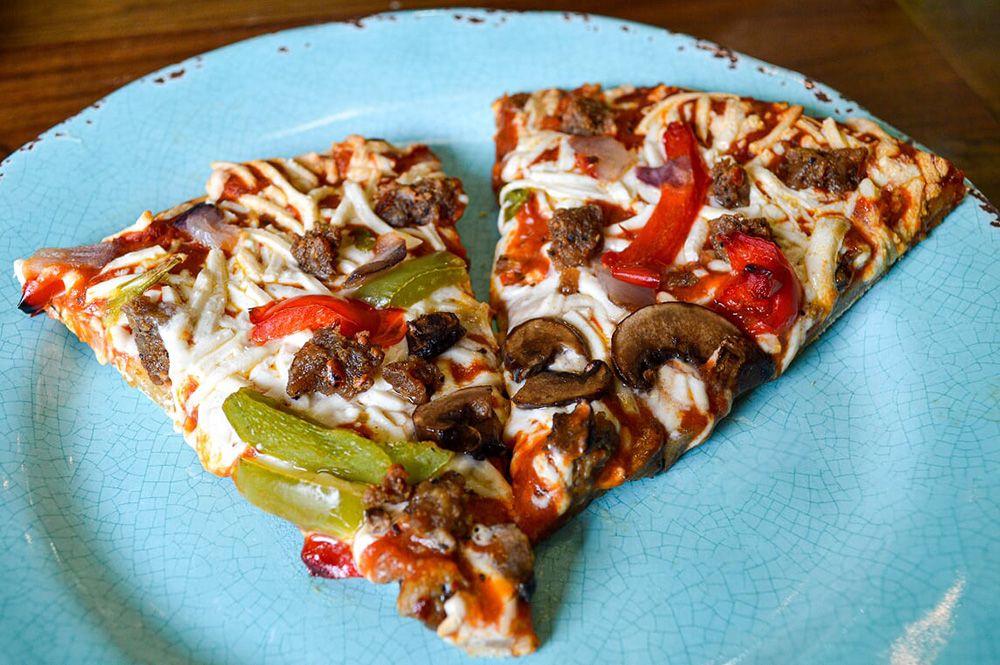 It looked great for a frozen pizza. That said, frozen pizzas are no comparison for a fresh cooked pizza. I liked how they used both green and red peppers. This made it look and taste great. They used red onions which was a nice choice for more color as well. The mushrooms looked like they had been previously sauteed which is way better than just chopping mushrooms and putting them on the pizza. The beyond meat sausage crumbles looked just like real sausage. 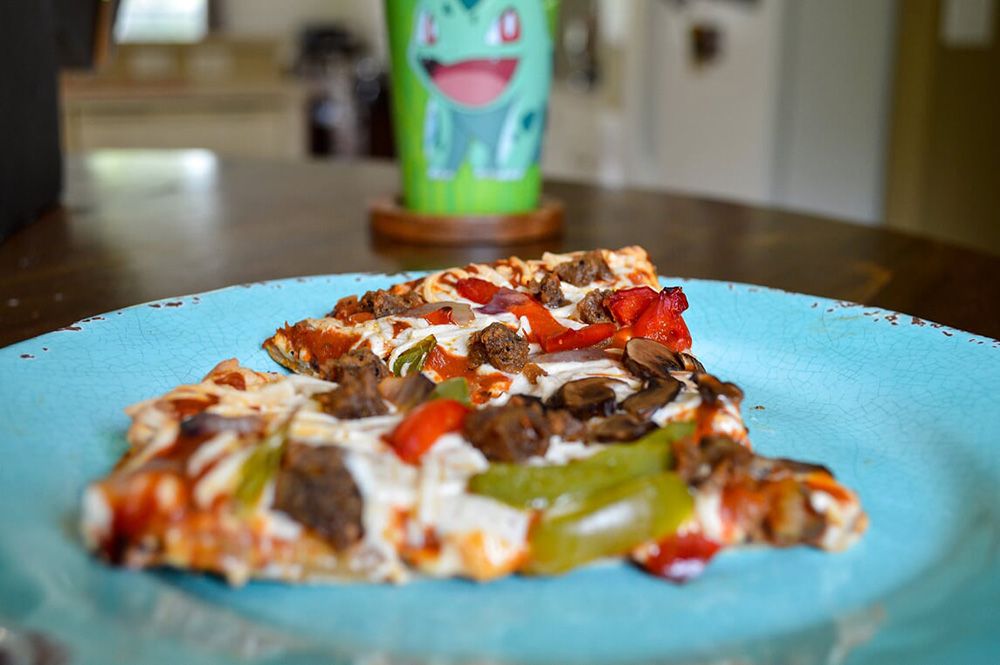 Absolutely! I can't wait to try the other ones. It was quick and easy to make and won't spoil quickly in the freezer. It's a great backup dinner for one of those days you have too many things going on.