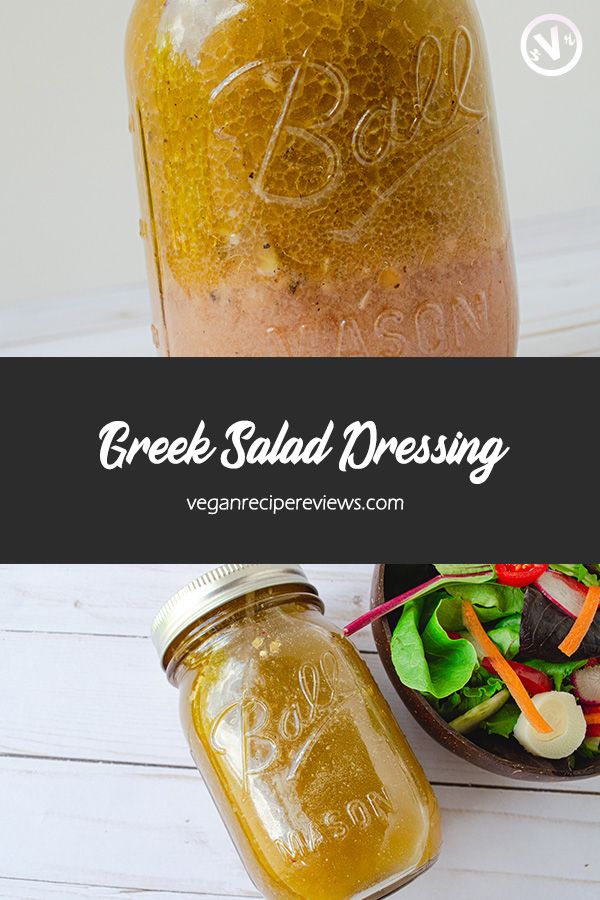 This recipe is super simple. I added all the ingredients except the olive oil into a bowl and whisked it. Then, I slowly added the olive oil while whisking. I put it into a mason jar and shook it before pouring it on my salad. 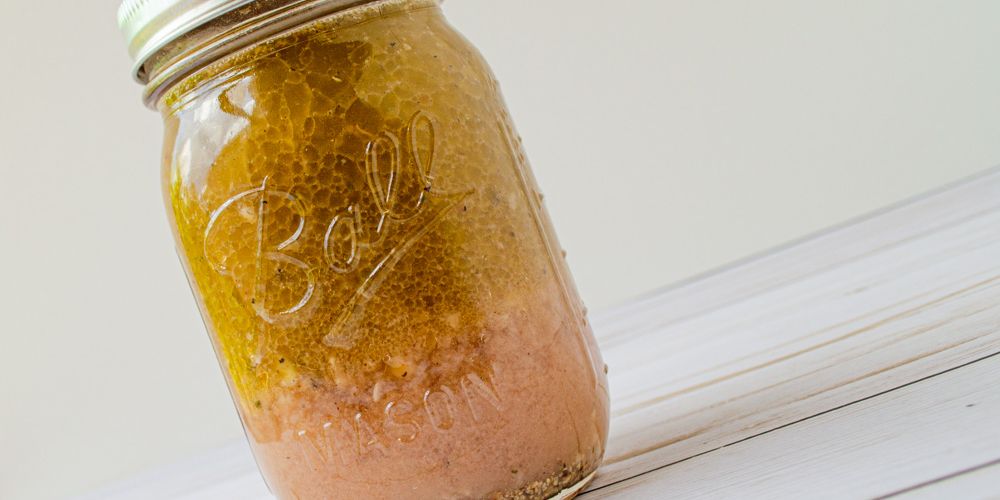 The olive oil gave it a rich flavor and the red wine vinegar and lemon gave it a nice sour taste. The fresh lemon juice added freshness and the dried herbs gave a pop of flavor. However, I felt like something was missing and I'm not sure what it was. I was hoping for a greek dressing like one I had at this little restaurant I used to go to that went out of business. But, it didn't taste anything like that. I feel like it was too sour and could of used something sweet to balance it out.

This was a cheap dressing recipe. Red wine vinegar is super cheap as are dried herbs. The most expensive part was the olive oil but most recipes call for it or something similiarly priced. 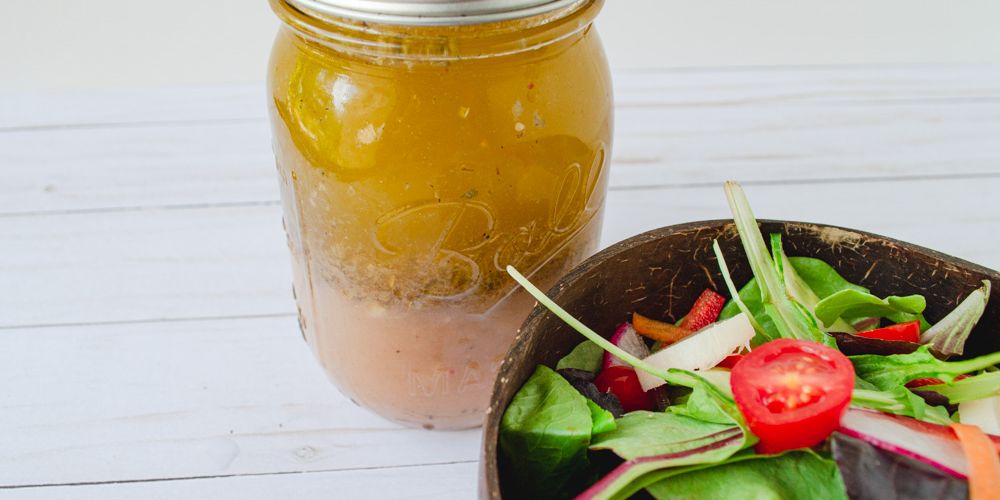 It's a pretty dressing. The red wine vinegar looks like a cloud in the jar and the specs of herbs makes it look like a flavorful dressing.

It was super simple and only took me a few minutes to make. 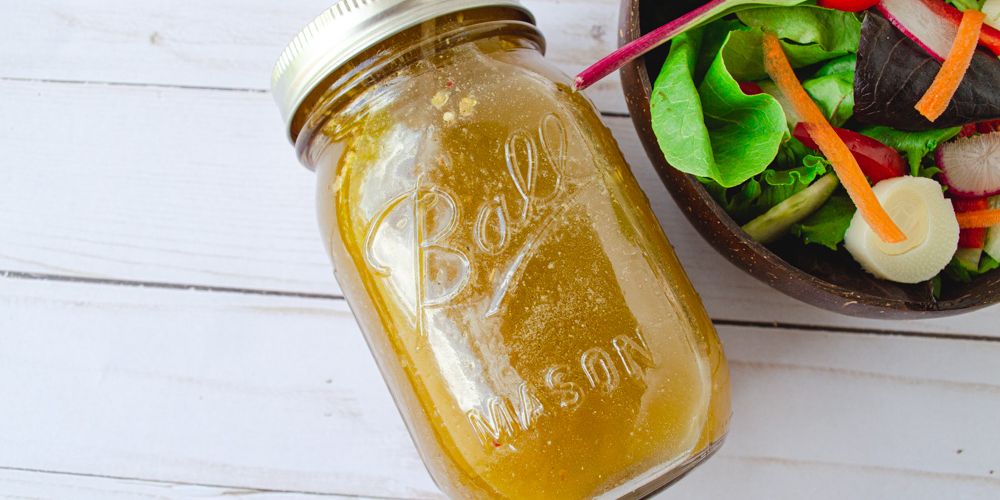 Probably not. I wasn't a fan of this dressing. I felt like it was missing something. Maybe if I had a higher quality olive oil it would be a different story but I'm not sure.